Here is some information about the Little League International Tournament.

The All-Star games that Leagues in District 31 are hosting are administered by District 31 and are the first level in the Little League International Tournament.

The District Champions from each age division of the District tournament will move on to the Sectionals.

The Section Champions from each age division will move on to the divisional (Division III) round.

Division III consists of Sections 1 through 10.

The winner of the Southern California Division III championship will proceed to the Western Regional Tournament in the Majors (Little League) and Junior division.  Currently 8 to 10, and 9 to 11 Year Olds don't have a Regional tournament.

District 31 tournament brackets can be found in the Handouts section under Schedules and Scores.

Directions to the District tournament hosts can be found in the Handouts section under Tournament Resources.  Other information regarding the tournament may also be found there.

Once the District tournaments are over, D31 will follow all District 31 Champions as far as they go with important Tournament information. 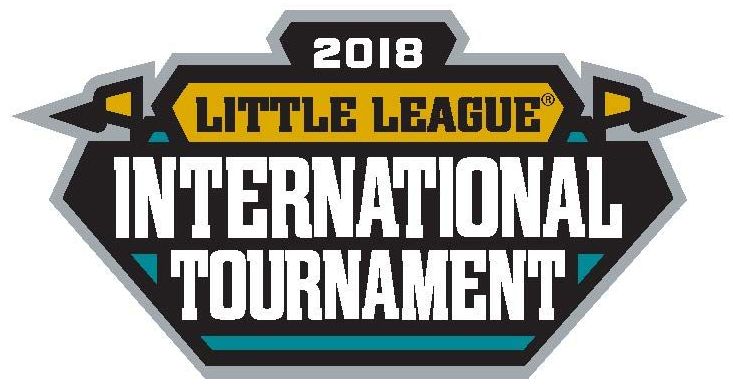 There are no comments for this announcement.